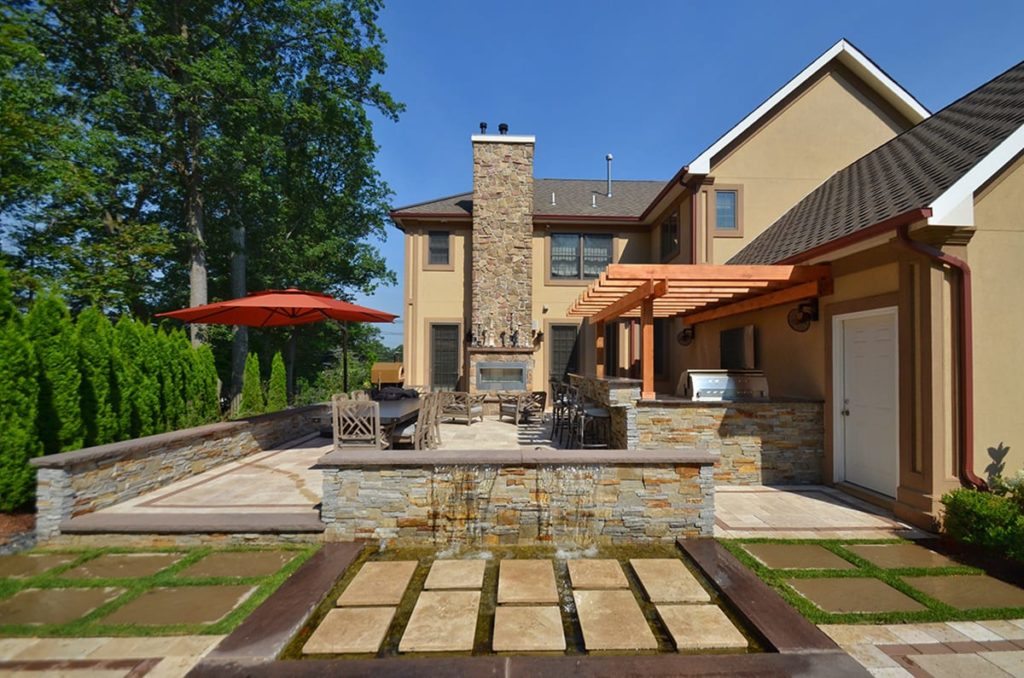 Most people in Texas pay a lot of attention to their outdoor spaces. Do you live in Texas as well? Then, you probably know already why people are so excited with their outdoor areas and always make sure they look amazing.

If there’s a city in specific that characterizes for having many outdoor living spaces that are well designed, installed and beautiful, that’s for sure El Paso.

Let’s start from the beginning. El Paso is a city in Texas that according to the 2010 Census had a population of 649.121. Having so many people living there makes it the sixth most populous city in the state.

Now, the city is also known for many other things including sports, places to visit and education. However, if there’s something that people know about it without doubt, it’s how hard it can be during the year and to be more specific, during summer.

El Paso has a subtropical climate that makes the city experience very hot summers almost without humidity, and very cold and dry winters.

Knowing how hot it can get and even how cold the temperature can be, you don’t want to spend all your time indoors. First, being indoors is usually boring and you consume a lot of energy having your air conditioners or your heating on. Therefore, believe me, you want to spend time outdoors for several reasons.

You can do several activities alone or with your family while having a feature outside that allows you to not get cold or to enjoy despite of how hot the day is.

Now, if you definitely want to spend your days more outdoors than indoors, you will need a well designed residential outdoor living space, which isn’t easy to design nor install the features you will need in this area.

If you want a well designed and installed one, make sure to contact a company that knows exactly how to do it and can deliver you the best results.

El Paso Landscape Designs & Outdoor Living Areas is one of the best companies in the city. If you employ us, we will make sure to design your outdoor living space perfectly and make sure that your landscape looks amazing and goes well with your style and preferences.

It doesn’t matter if you have a small or big space, our company will take care of everything as long as you entrust us with this task. Contact us now by giving us a call or sending us an email and requesting a free quotation via our website.

The services listed above are some of the top services we offer at El Paso landscape design & outdoor living spaces. We are a top and reliable company, and you seriously need us if you need any of these services.

Feel free to place your order and receive your free quotation now!